Notice: the_widget was called incorrectly. Widgets need to be registered using register_widget(), before they can be displayed. Please see Debugging in WordPress for more information. (This message was added in version 4.9.0.) in /home/cdrucoma/public_html/wp-includes/functions.php on line 5311

The current state of cyber-security for critical infrastructure in Australia

In an age of rising cybercrime, no company should think it’s exempt from attack.

Cybercrime has become a top concern for Governments, Enterprises and SME’s around the globe. A number of massive attacks on unprepared companies have left them picking up the pieces and looking for new ways to ramp up their security. 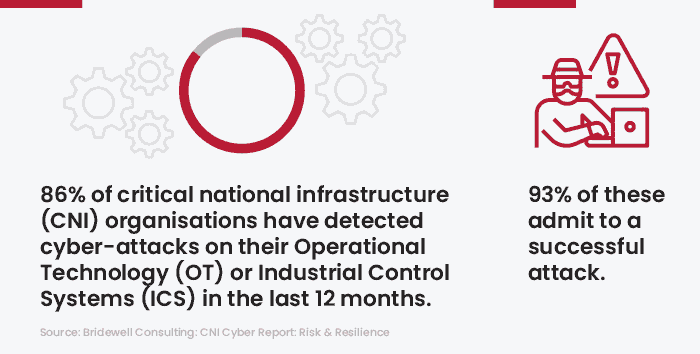 How do cyber-attacks manifest in real-case situations?

With revenue of US$1.43B, Americold is a leading provider of temperature-controlled warehousing, distribution and logistics services.

Believed to be a ransomware incident, the attack affected the company’s phone systems, email, inventory management and order fulfilment, according to reports on Twitter.

Although primarily focussed on servicing the food industry, Americold has been in talks to provide temperature-controlled storage and transportation for COVID-19 vaccines. 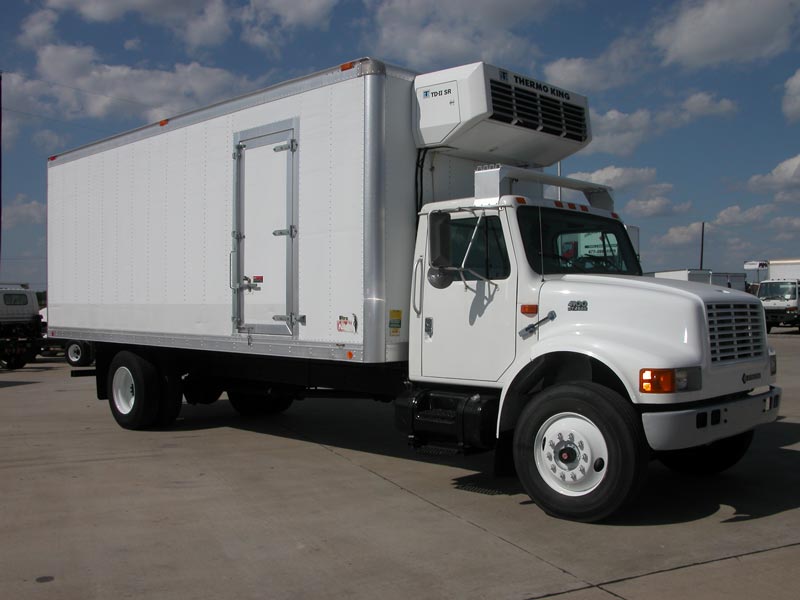 With 2020 net sales of US$17.6B, WestRock is the second largest packing company in the United States. The attack affected their Operational Technology (OT) systems, used to monitor and control their industrial operations.

In response to this attack, WestRock proactively shut down certain systems as well as taking steps to supplement existing security monitoring, scanning and protective measures.

The Company also implemented measures, including manual processes, to respond to customers’ needs. The Company is now systematically bringing its information systems back online in a controlled, phased approach. 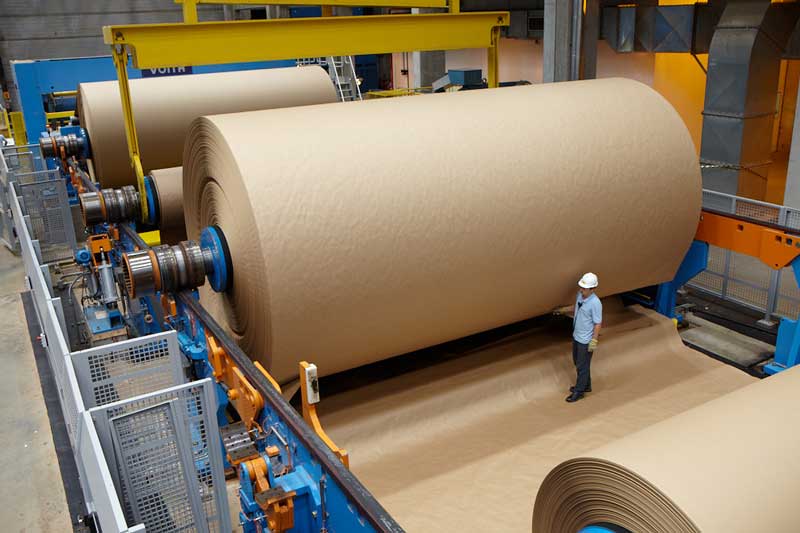 The water treatment facility in the city of Oldsmar, Florida (5 February 2021)

Luckily, an operator witnessed this cyber-attack and immediately acted such that no tainted water was delivered to local residents.

Australia is not immune – alarmingly, cases are on the rise with serious breaches of data, privacy and security across both the Enterprise and Government sectors.

Transport for NSW joined a growing list of organisations to fall victim to the Accellion data breach after confirming that data from the file-sharing system was stolen.

“Transport for NSW has been impacted by a cyber attack on a file transfer system owned by international company Accellion,” TfNSW said.

Cyber Security NSW is managing the government’s response to the Accellion breach, which has also impacted NSW Health.

“At this stage, investigations are undergoing. It’s a complex matter, involving forensic work with external specialist providers to government,” he said last month.

Other organisations to be impacted include the Australian Securities and Investments Commission (ASIC), SBS and the Reserve Bank of NZ. (Feb 2021)

What can we learn from these cyber-attacks?

Upon reflection of these recent attacks and the state of cyber security for critical infrastructure in Australia, we may ask following questions:

Please share your experience. Your thoughts on these questions are welcome and encouraged and look out for further blogs which will address these three questions.

Get clear visibility and reporting of your current and projected IT spend.

END_OF_DOCUMENT_TOKEN_TO_BE_REPLACED

Vendor relationships – who is managing who?
Find out how to take control and improve outcomes from your IT vendor partners.

END_OF_DOCUMENT_TOKEN_TO_BE_REPLACED

Introducing SFIA v8 and how CDRU can support Workforce Optimisation

The emphasis on reskilling or upskilling has never been so great and this window of opportunity has become shorter in the newly constrained skills market.

END_OF_DOCUMENT_TOKEN_TO_BE_REPLACED

What the Optus UCaaS Migration Means for You

END_OF_DOCUMENT_TOKEN_TO_BE_REPLACED

Configuration Management Database: The cornerstone of your IT Service Management

Taking a proactive approach to fixing IT issues.